A glowing white screen for a mobile app or website is what we expect when we think of using mobile and laptops for searching or interacting with people. Mobile apps, websites or even technology have always emerged as something that addresses our real-life problems and makes our lives easier. Now comes the age of zero UI, intended to make our lives better and even more convenient.

What Is Zero UI? 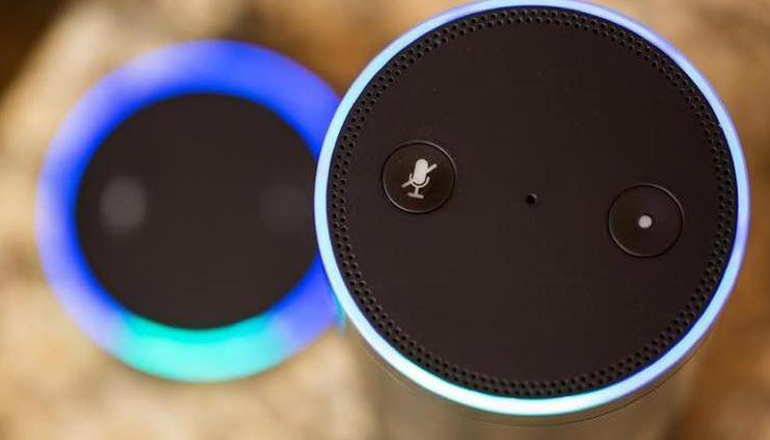 Zero UI means there is no physical interface on the website or mobile app. This refers to a screen-less interaction among humans and the app. This means that the interaction takes place without the screen, with the use of voice control, gestures, and movements. One of the revolutionary products that are available in the market, offering the best zero UI design is virtual voice assistant like Alexa and Amazon Echo. These devices ensure voice-controlled commands, where the users simply use their voice commands and the devices follow the commands given over voice.

The screenless devices use various algorithms to record user’s data and then function in response to the commands given to them. The more these devices interact with human beings, the more it learns and better is the predictive analysis done by these smart devices. By recording the various types of information and searches done by a user, the zero UI devices become “smarter” and suggest based on the previously gathered information, thus making the interactions even more seamless.

The future of Zero UI 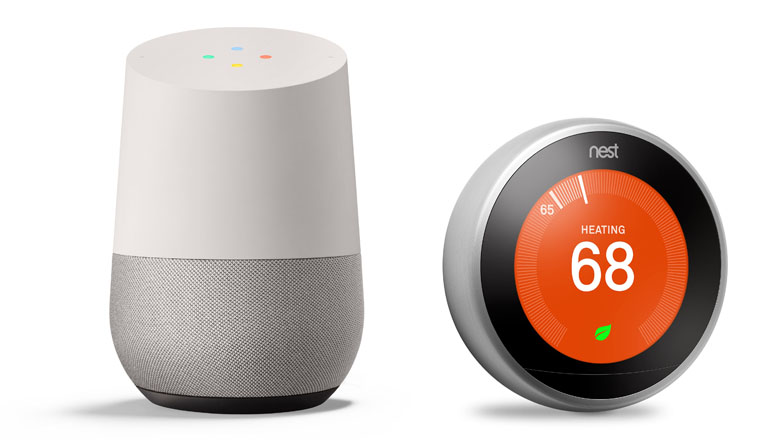 Zero UI and voice-controlled UI is the future of technologies. This is because, people prefer voice control, rather than the conventional method of search and use of screens and UI. Though it is called zero UI, it is not interfaceless. The interface is unconventional and blended easily with the system, such that human beings can interact with them seamlessly. Many investors and IT giants are investing in the zero UI mobile apps and websites, due to the high acceptance of the concept by the people. The conventional usage of mobile apps and websites are being slowly replaced by voice control and zero UI. In order to make these technologies even more effective, sensor-controlled appliances and devices are being used in the homes and offices which could also be controlled with voice commands and hence zero UI.

Read more: How is Voice Experience Shaping the Future of UX Design

Zero UI has been simplifying life, helping you to move your eyes away from the white screen, connect to the real world, yet continue using mobile apps and websites. Nextbrain Studio offers you zero UI mobile apps and websites, that elevates the experiences of the users and make your websites and app stand out from the crowd. This is indeed a next-generation approach that is likely to take over the conventional ways of using technologies. 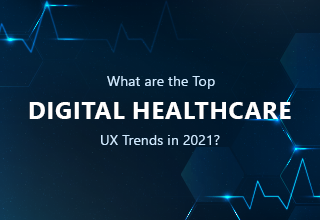 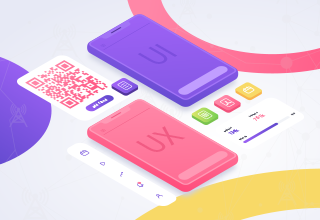